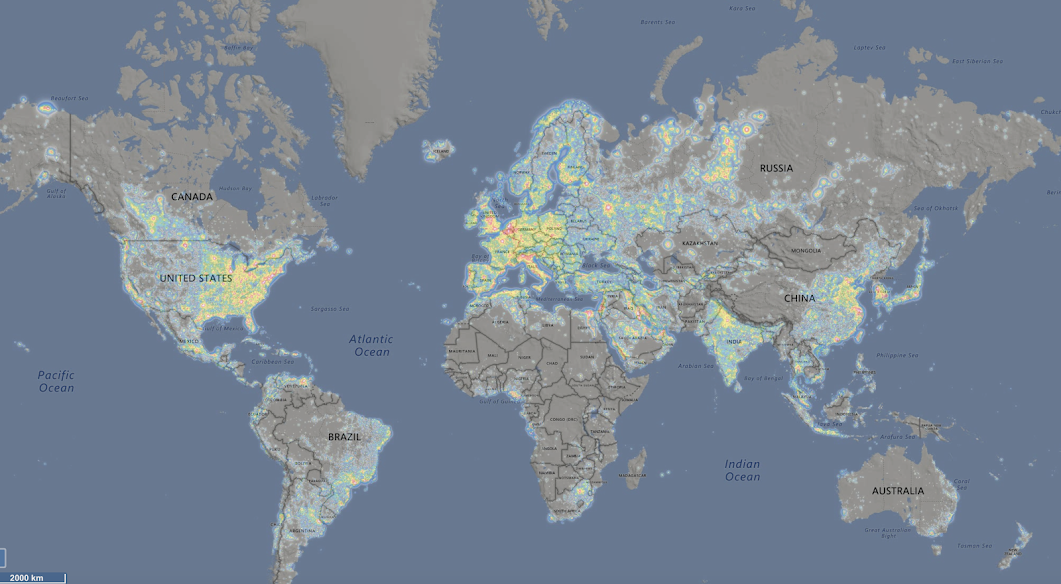 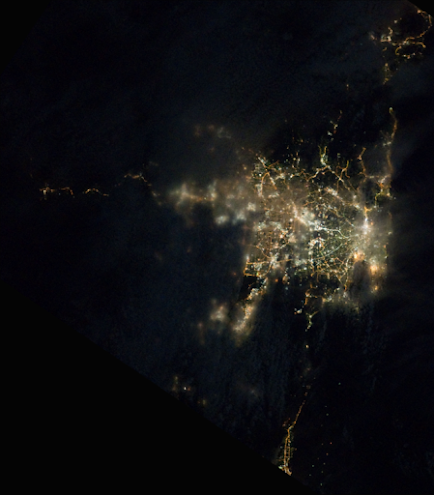 In the box on the left is a compilation of organisations working to increase an awareness of the affects of light pollution and how it can be controlled and reduced.

Do you know an organsation not on this list - let me know.