Scientists have demonstrated for the first time that human breast cancer tumours are suppressed when exposed to levels of melatonin produced during a normal night's sleep. Tumours exposed to blood-lacking melatonin, from women exposed to bright light during sleep, were found to grow at roughly twice the speed. The findings, to be published in the American journal Cancer Research, provided the first proof of a biological mechanism to explain previous research showing that female night-shift workers have higher risks of breast cancer than those who work during the day, and studies show that blind women have less chance of getting the disease.
Denis Henshaw, Professor of Human Radiation Effects at the Univercity of Bristol, suggests that people should take steps to reduce their exposure to light at night, such as use of heavy curtains. 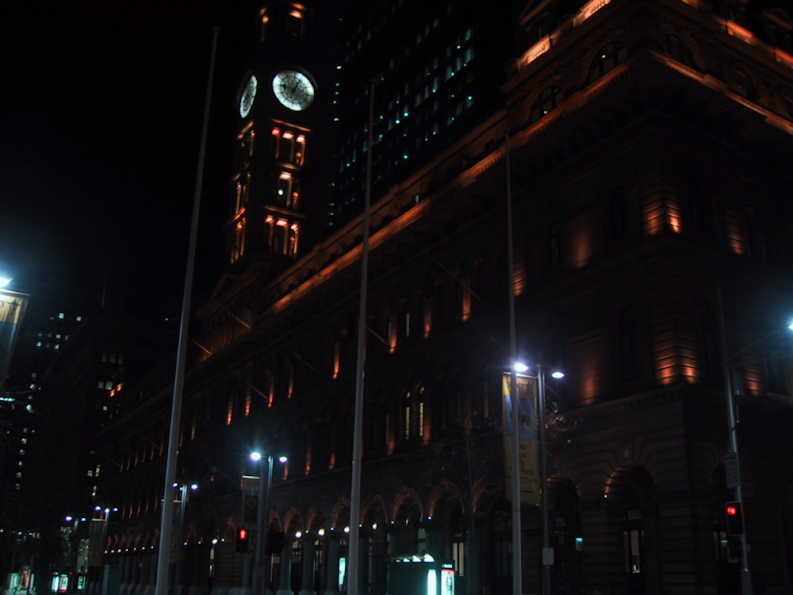 The phenomena known as Skyglow is caused by light that is reflected from particulate matter and water vapour in our atmosphere.  It reveals the presence of wasted light, without the particles and vapour the light would travel in a straight line and eventually leave the Earth.  Instead the light is reflected in all directions until it meets our eyes and causes glare.